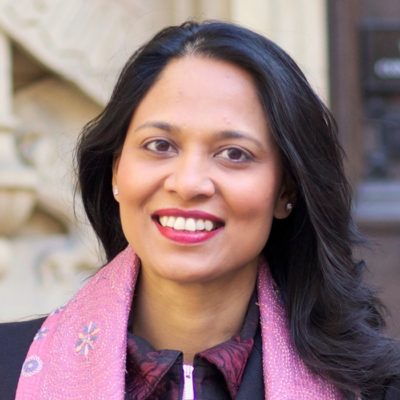 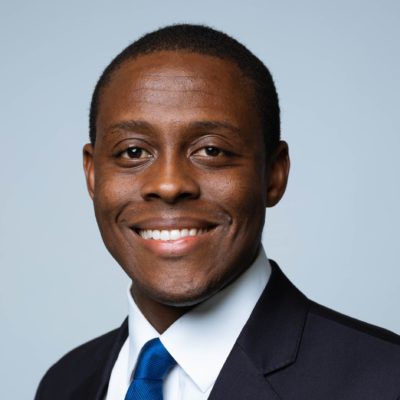 MP for for Hitchin and Harpenden 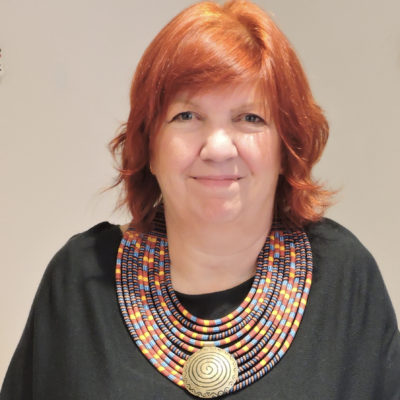 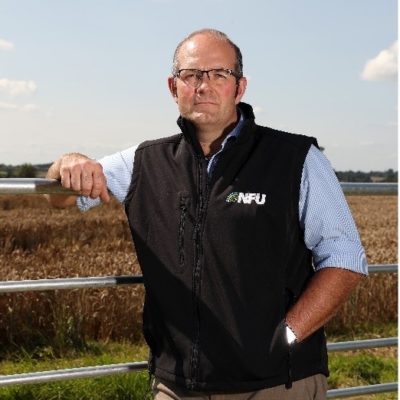 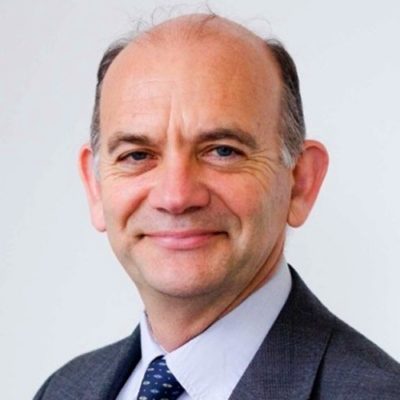 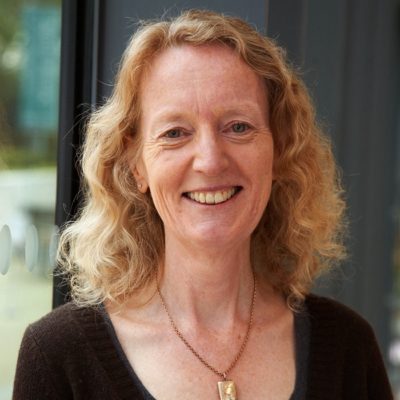 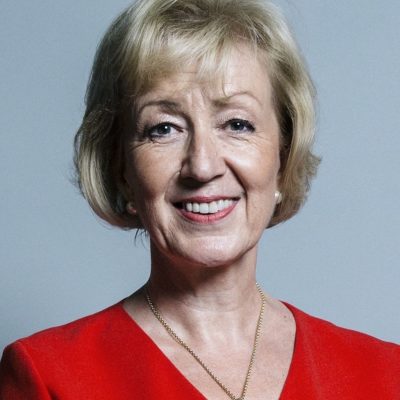 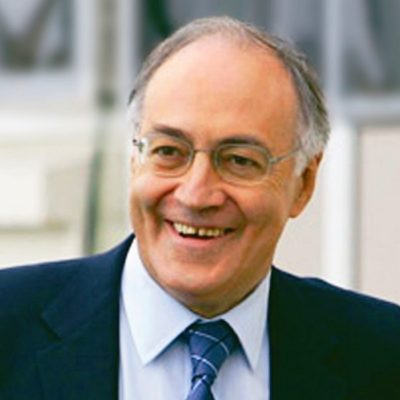 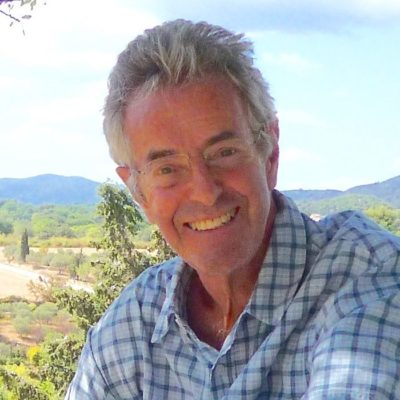 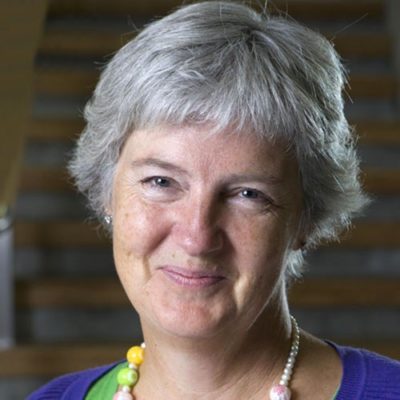 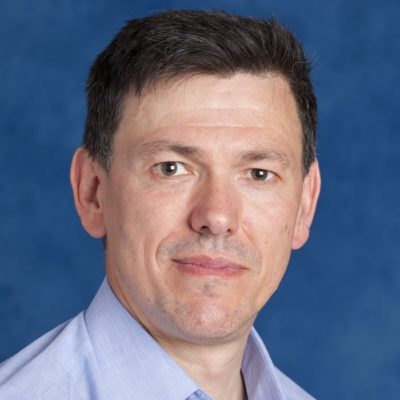 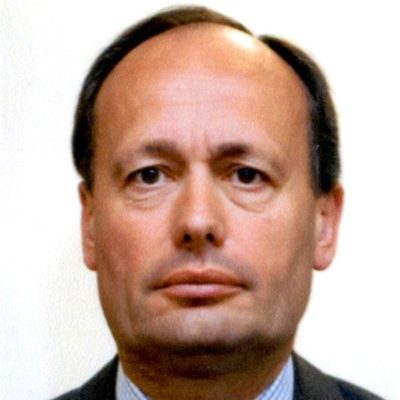 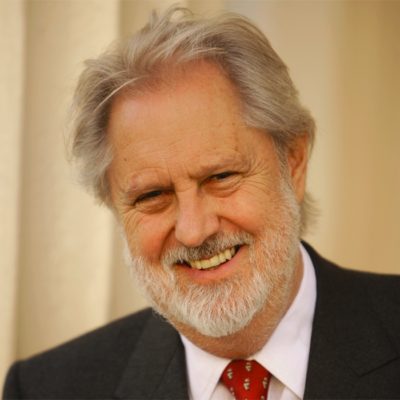 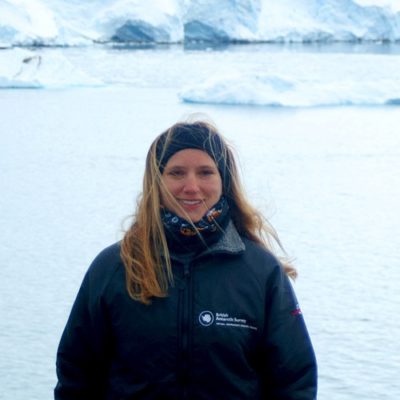 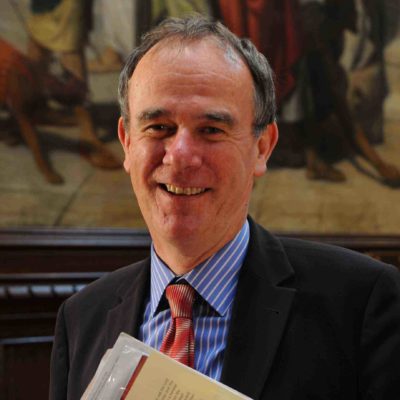 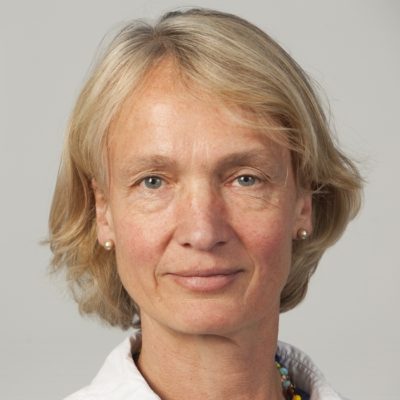 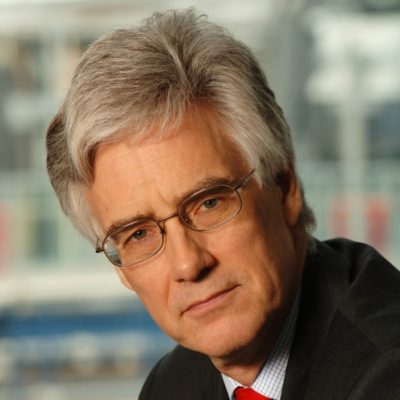 The Energy and Climate Intelligence Unit's Advisory Board reflects the breadth of interest within Britain in energy and climate change issues. Members of the board advise ECIU on matters of science, economics, policy, community interest and communication. ECIU is deeply appreciative of their advice, support and involvement.