G20 nations are responsible for around 75% of the world’s greenhouse gas emissions. This is the emission gap to close this year. 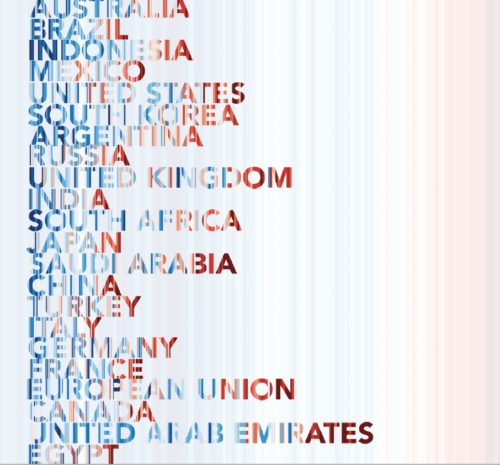 At COP26, all countries agreed to revisit and strengthen their 2030 climate targets this year

Yet so far, none of the G20 have meaningfully done so; neither have the hosts of COP27, Egypt, and the Presidency of COP28 in 2023, the UAE.

What can world’s biggest economies do this year to keep 1.5°C alive?

This new report - written in partnership with E3G - covers key actions required from the G20 along with host countries of COP27 and COP28: Egypt and the United Arab Emirates respectively.

With less than 6 months to go until COP27, G20 nations - and COP 27 Presidents Egypt and United Arab Emirates - are failing to deliver renewed emission pledges, and get on to deliver pledges already made.